When you hear anything about The Atlanta Pop Festival, it’s very likely about the second one, from 1970. The 1969 Festival included the likes of Led Zeppelin, Dave Brubeck and Janis Joplin. The larger, more storied second incarnation at Byron, Georgia is what I’ll be covering, though. 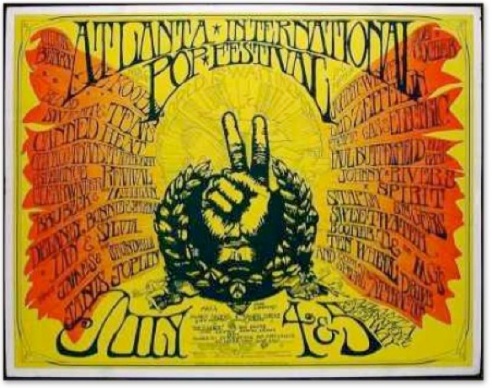 Promoted by Alex Cooley, whom you may remember as one of the major organizers from the Texas International Pop Festival, the 1970 festival attracted crowds that Wikipedia says ranged from 200,000 to possibly 600,000 (making it potentially as big as Watkins Glen) on the Fourth of July weekend.

Much like many of these festivals, the local politicians, especially the governor of the time, Lester Maddox, tried to shut the festival down. Thankfully, despite their efforts, the festival went on as scheduled. Surprisingly, the police became very lax for the weekend and generally left the audience alone. 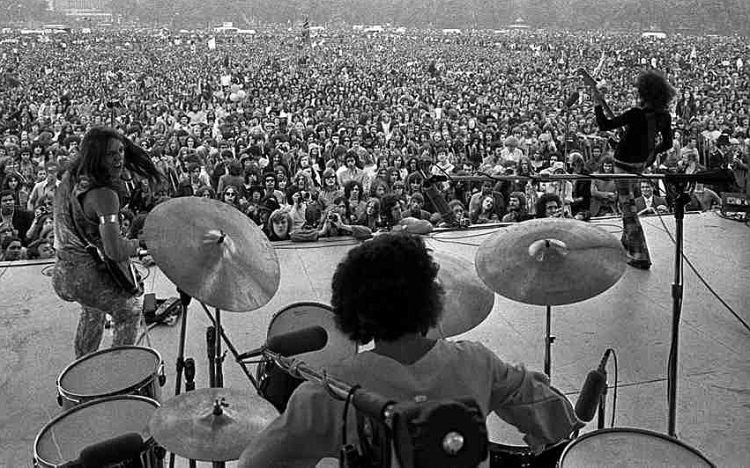 Perhaps largely due to the compliance of the authorities, the event went rather peacefully (despite the audience demanding that the festival becomes a free event, which it eventually did). Around this time and possibly as a result of Woodstock’s infamous decision to become free, audiences the world over were consistently pushing for festivals to follow suit. This truly came to a bloody head at events like the 1970 Isle of Wight Festival, which would occur a few months after Atlanta.

Highlights at Atlanta include The Allman Brothers Band dual opening and closing performances (featuring Johnny Winter on slide guitar during the second set), Richie Havens playing as the sun rose on the final day (Wikipedia states that this occurred as he played “Here Comes The Sun”) and Jimi Hendrix ‘s Fourth of July set, which included a performance of the “Star Spangled Banner” as fireworks were launched behind him. Visual fireworks are truly the perfect accompaniment to Hendrix’s fireworks of guitar feedback, don’t you think? Another shining moment was avant-garde rockers (and RCU favorites) The Hampton Grease Band blasting away and reportedly stealing the show.

Unfortunately, after this peaceful weekend, Cooley was blocked by the governor from creating a third festival in Georgia, so he had to search elsewhere for his next endeavor…more about that at a later time. 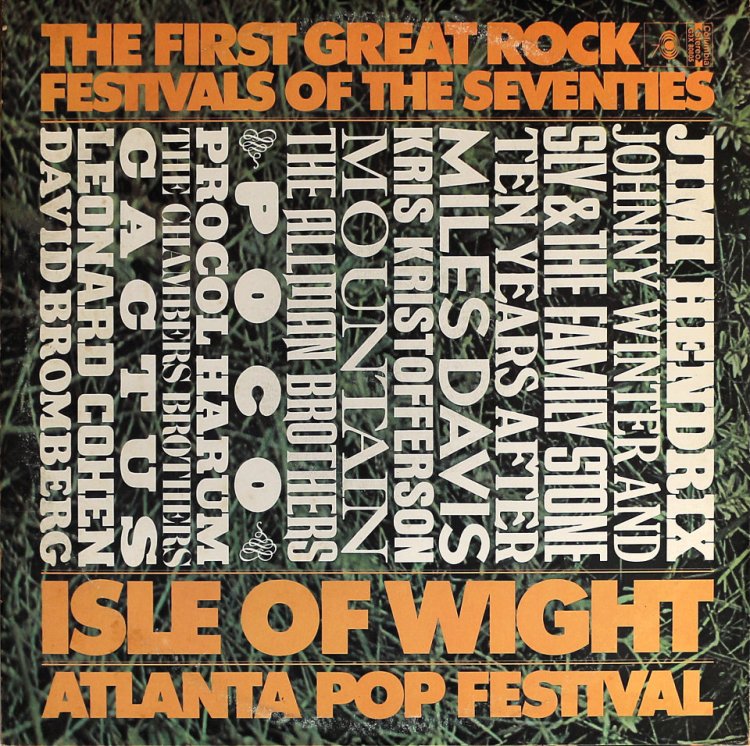 Firstly, there was a triple record set that came out in 1971 called The First Great Rock Festivals of The Seventies – Isle of Wight/Atlanta Pop Festival which, as the title suggests, features tracks from both the 1970 Isle of Wight and Atlanta Pop Festivals. This album featured tracks by Johnny Winter, Poco, The Chambers Brothers, The Allman Brothers Band and Mountain. Mountain’s 19-minute performance of “Stormy Monday” is one of the best moments across this stellar album. Check out this track here: 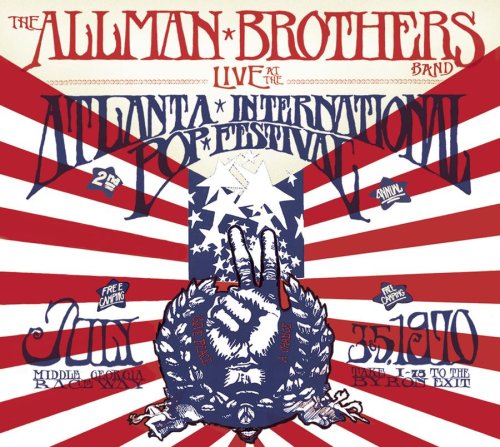 The Allman Brother’s sets, including the second version of “Mountain Jam” with Johnny Winter on slide, have been officially released on Live at the Atlanta International Pop Festival: July 3 & 5, 1970. You can hear their performance below.

Jimi Hendrix’s set has been bootlegged and segments have appeared on semi-legal releases over the years, but it was finally released (nearly) in full by 2015 as a double album called Freedom: Atlanta Pop Festival. 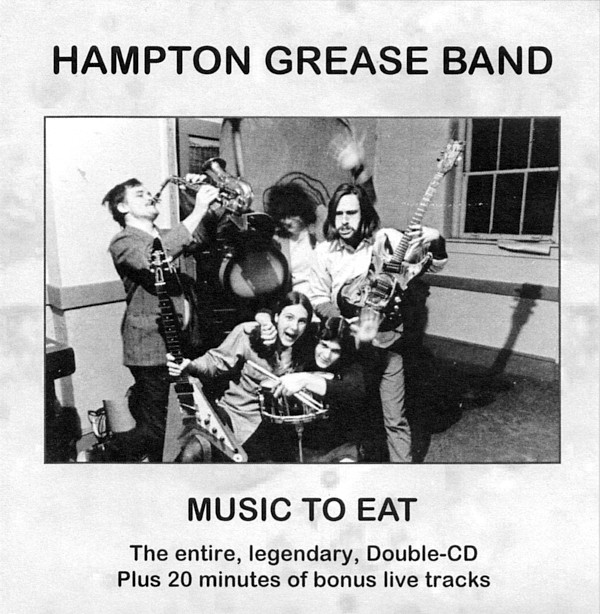 Songs from Hampton Grease Band’s set was included as bonus tracks on a self-released reissue of Music to Eat that was available at the band’s reunion show in 2006. It was also bootlegged in full and can be heard on YouTube. (You have to hear this).

I was able to come across a near-pristine quality audio recording of Ten Years After performing “Sweet Little Sixteen” on YouTube but I can’t find any information on where it came from, officially or otherwise. Check it out here:

It’s worth noting that while the cover for Grand Funk Railroad’s Live Album is taken from their performance at Atlanta Pop, it doesn’t feature any songs from their set.

There has been a documentary in the works over the last few years, called The Lost Festival: Atlanta International Pop Festival 1970 by Steve Rash. I have read from an audience member from a test screening of an unfinished version of the film, that it included performances of The Allman Brothers, It’s a Beautiful Day, Johnny Winter with Rick Derringer, Jimi Hendrix, Spirit, Ten Years After, The Chambers Brothers, Mountain and Terry Reid. Unfortunately, the last updates that I have been able to track down were from 2014 , which mention that the film was still not complete and the filmmakers were in dire need of funding for sound and visual restoration. A later AV Club article also makes it sound like Rash gave up trying to have it made, so it might just be shelved for the time being. HOWEVER, Rash was able to at least finish and release a documentary on Hendrix’s performance and utilized every available track that was filmed. This film, Electric Church, was released in 2015.

(Note: There’s also a video in YouTube claiming to be GFR playing “Inside Looking Out” at APF, but it’s actually from the Cincinnati Pop Festival from that same year)