Absolutely stunned. We lost a true musical genius, poet and an absolute legend. The cause of Chris Cornell’s death is still as of yet unknown, but it was certainly unexpected and sudden. While sending love and good thoughts go out to his family and friends today, I hope you will join me in watching some early live videos of his days in Soundgarden (and Temple of The Dog) and remember why and how he became the rock god that he is known for. 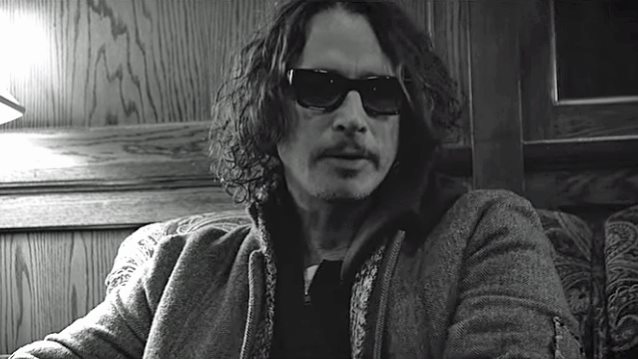