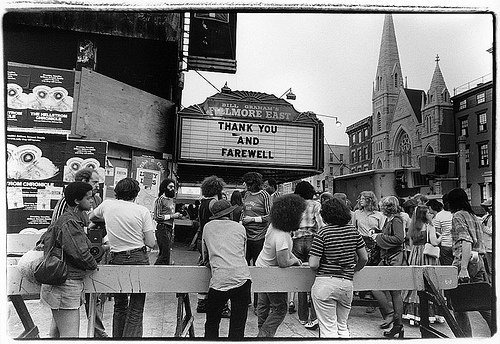 On this day 48 years ago, Bill Graham shut down The Fillmore East, and with it, an entire era of popular music. 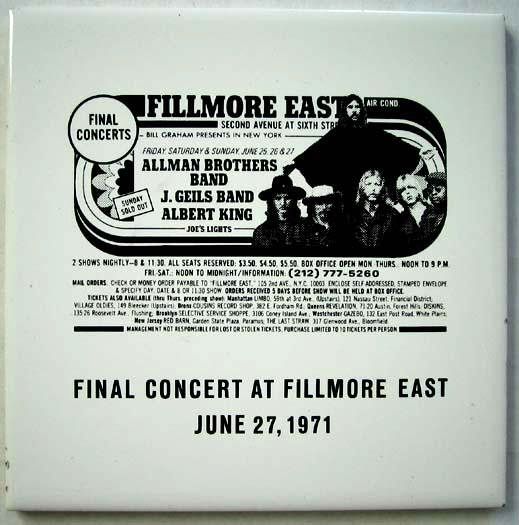 After a final public concert, Graham closed the venue with a total party with an invite-only audience. The Allman Brothers, J. Geils Band and Albert King were advertised, but Edgar Winter’s White Trash, Mountain, Country Joe McDonald and The Beach Boys also made an appearance that night.

The Allman Brother’s set has been released, but luckily the radio broadcasts of the show on WNEWFM 102.7 and WPLJ exist (albeit, with some rather extreme edits) Check it out below: