I was lucky enough to get to review the debut album by The Vacant Lots for Elmore magazine. Check it out if you please, 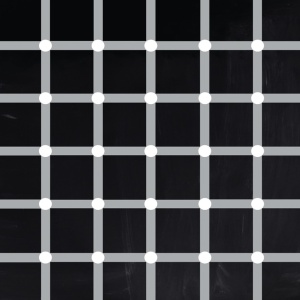 One thought on “Latest Review for Elmore”