The Warp/The Weft- Mapping an Absence 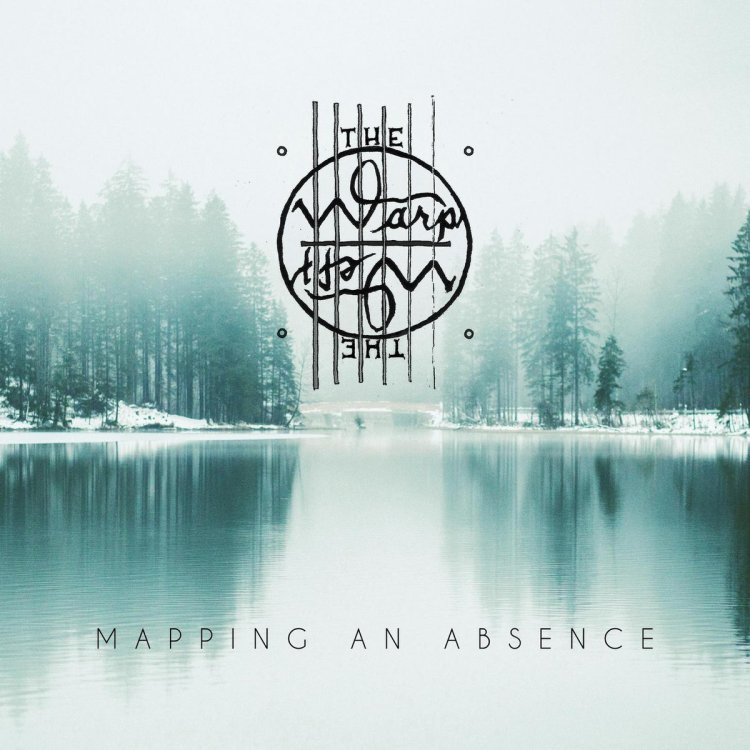 Sounding as haunting, rustic and feral as an abandoned cemetery swallowed by trees and weeds, The Warp/The Weft’s Mapping an Absence is an excellent example of acid folk’s ever continuing influence.

Hailing from Poughkeepsie, New York, The Warp/The Weft infuse their music with the cold, isolation and haunting qualities that one might associate with their Hudson River Valley surroundings. For instance, on “Alarms,” gorgeously elegiac lyrics are sung with a ghostly trill on top of icy guitars set to a slow, waltz-like tempo. The forlorn ballad feels like it’s a spirit singing its own epitaph from beyond the grave and sends shivers racing down your spine.

As previously mentioned, The Warp/The Weft sound just as influenced by progressive and acid folk artists of the past as they are by their Upstate New York environment. The group’s striking vocals often bring to mind the supernatural pipes of Roger Chapman from Family and Glen Goring from Comus while the hazy guitar work at times is reminiscent of Espers as well as the heavier side of Trees or Fairport Convention. The band expertly takes this bundle of influences and blends them together with elements of modern rock and traditional English folk songs and creates something entirely new. The best names in folk music often take this sort of approach with their craft, helping to keep the musical heritage alive and relevant, no matter the time period.

On a record that is overflowing with chilling and commanding moments such as this, it’s hard to pick out a standout track. The album truly needs to be heard in its entirety in order to fully appreciate its ominous and earthy atmosphere. Yet it’s the song “Nebula” that keeps returning to my mind most when I think of the album. From the ethereal guitar to the resounding vocals and the Dave Mattacks like drumming, the track builds a tension that rises and puts the listener on edge until it finally reaches a turbulent apex and swiftly calms into silence, like an ebbing storm.

Mapping an Absence will help cool you down from your summer heat, but it begs to be played during a dark, late autumn day. Either way, albums like this one don’t come along often, so it’s best to grab it now while you can.