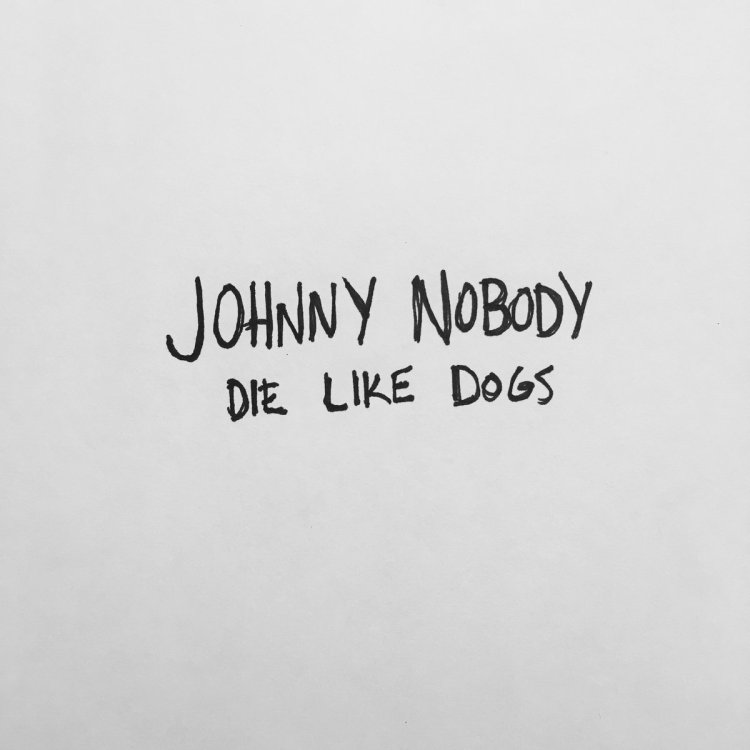 It’s hard to stay in a pissed mood while listening to an album like Johnny Nobody’s Die Like Dogs. From start to finish, the record is absolutely loaded with tenacious ear candy without any filler. If you buy this record, I guarantee that you will be singing enthusiastically along with every song after only a few listens.

Native to the city of Buffalo, New York, Johnny Nobody filters a wide range of influences and styles into easily digestible, rocking power pop. The vocals of Andrew Vaeth often sound like a young David Gilmour while the guitar work and the album’s overall urban grit atmosphere is somewhat reminiscent of The Gaslight Anthem.

As previously mentioned, there is absolutely no low point on this record; the power trio just nails it on every song. From the confident swagger of the rollicking opener, “Walking in My Sleep,” to the Seeds-esque fuzz-garage nugget that is “Stranger Than Strange,” Johnny Nobody rocks with a ceaseless and contagious energy that will keep this album feeling fresh, no matter how many times you play it.

With an album this addictive, one can only imagine just how much of a party Johnny Nobody’s live shows must be. If Die Like Dogs were played live in its entirety, the audience would unquestionably be in hysterics by the end and would be begging for multiple encores. Keep an eye on their live schedule; you’ll be very regretful if you miss this band!