Seeing that we’ve just sprung forward (2019 is zipping by, isn’t it?) let’s check in on some old RCU favs as well as a few newbies in another roundup!

As you might have read here previously at RCU, Pacific Northwestern musician Prana Crafter (AKA Will Sol) dropped one of the best psychedelic records of 2018. So obviously everyone here has been super excited about the brand new, first ever vinyl release of his equally strong MindStreamBlessing album.

Co-released by our buds at Eiderdown Records and Cardinal Fuzz, this expanded reissue is the definitive version of this slab of astral guitar explorations. Through the combination of spacy organ, meditative percussion and a tangled web of ethereal acoustic and electric guitar, Prana Crafter created here an album that feels both cosmic and yet very homegrown. This is not a record to miss.

Kris Thompson, bless his heart, might just be one of the busiest musicians within the Boston area, if not the world. As soon as one project drops, another one seems to appear over the horizon!

The Prefab Messiah and former Abunai! member has been creating interstellar electro-ambient pieces with Andrew Abrahamson as Astral East. Sounding somewhere between the Future Sound of London at their most spacy, as well as the likes of Cluster and Edgar Froese, Astral East takes the listener beyond the stars with the endlessly celestial “Float 4 Lyfe.”

This song is so dreamy, loose and fluid, you could easily imagine it stretching out an additional 20 or so minutes without getting boring. Here’s hoping that this track will lead to a long-form piece like that in the very near future.

The Sky Giants – The Shifting of Phaseworld 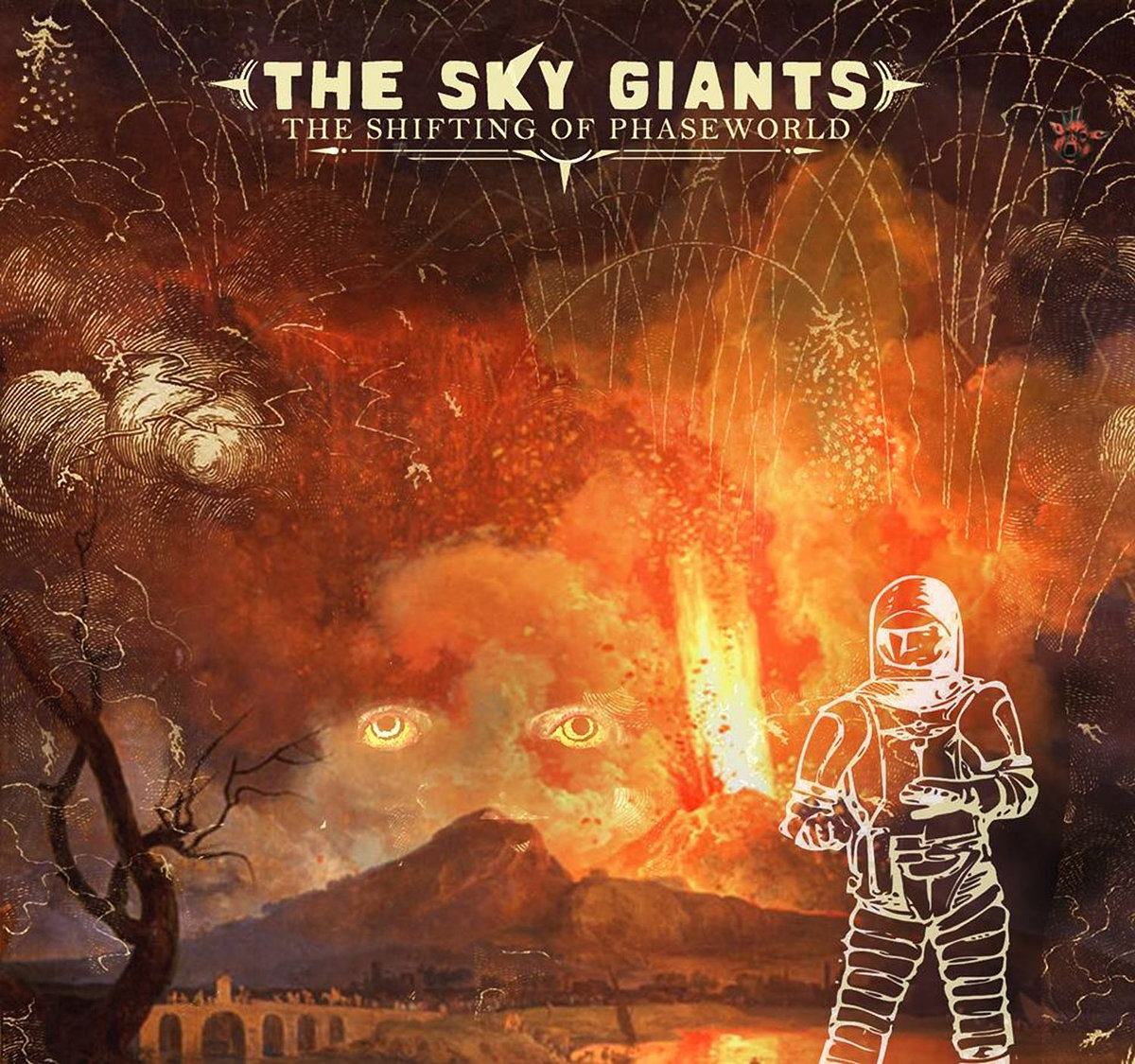 New to RCU, The Sky Giants are an explosive prog-metal trio from Tacoma, Washington. Their sound is somewhat reminiscent of Mastodon and the now-unfortunately-named Isis and some of the harder moments of Sun Voyager.

The color scheme on the front cover is a perfect visualization of the music here. Volcanic reds and hellish flames engulfing nightmarish hallucinations, like an apocalyptic acid trip.

Possibly the biggest stand out track for me here is the nearly seven minute epic, “Solid State,” with its shredding molten guitars, insane drumming and hazily doomy atmosphere. Crank it!

Lastly, Peel Club, a new label in Japan, sent me a few bands that they’re looking to release soon.

Kung-Fu Girl is a fun garage pop group that has a grungy yet bouncy feel to their sound. Think Peach Kelli Pop by way of The Muffs. I am particularly fond of the catchy “So Lucky:”

It reminds me something that you’d find on a Burger Records comp or an early Sub-Pop release. Once again, crank it!

The other group that Peel Club is gearing up to put out is I Want to Ravish You. 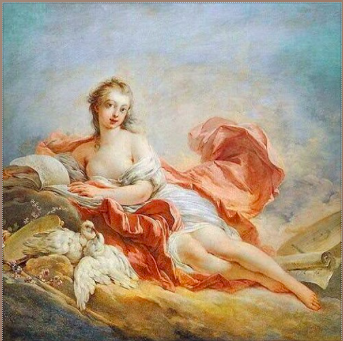 Their “Downed in Blue” is a toe-tapping melodic-garage rocker that would fit in among the likes of Beat Happening and possibly even someone like Mike Kroll. This has the makings of a fine lo-fi seven-inch single (or possibly even a split with Kung-Fu Girl!).

Seeing that these tracks are just demos so far, I can only imagine what the final released products will sound like. Keep up the great work, Peel Club and definitely keep us posted on these great bands!