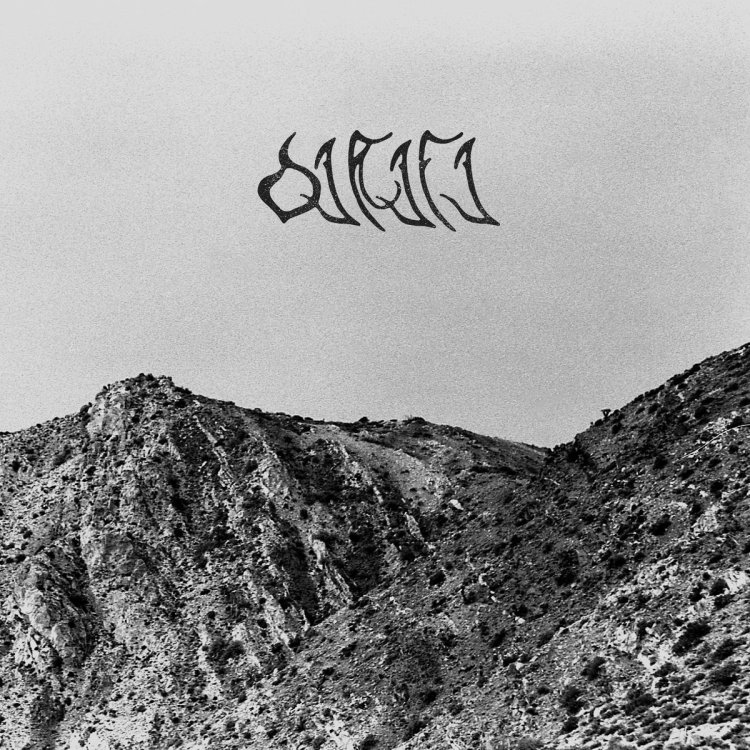 Qarafa‘s Tape 1 is a smoldering, moody landscape of hazy, hallucinatory sounds that envelops around you like voracious quicksand. A total bedrock of atmospheric post-rock blended with the shadowy ghost of spiritual jazz.

The band is a supergroup of Toronto’s experimental music scene, as the members have previously been in Ischemic, RETIRED and Horse Lung. Their diverse sets of talents have mixed together so perfectly here, one hopes that this is only the first of many collaborations.

For the albums’ two side-long suites, the band locks into a seriously laid back rhythm, provided mainly by some of the most mesmerizing drumming and bass grooves this side of Jaki Liebezeit and Holger Czukay, and then they weave in soaring, reverb heavy sax and guitar on top. The two instruments, along with various effects and synths, improvise freely, yet with a surprising and effective amount of restraint. The overall sound and tone of the entire tape is cosmically melancholic, which is a rare distinction indeed. One could easily imagine the pieces here fitting in amazingly well on the soundtrack for Jim Jarmusch’s Limits of Control, what with its doomy, psychedelic jazzy ambience.

Putting this record on, images of immense mountains passing through golden haze and vast foggy oceans under stormy skies come to mind, as well as the inescapable feeling that you’re soaring through a turgid cloudscape. With that in mind, this is a perfect album to play when you’re in dire need of a sonic break from reality.

Grab it on cassette or digital from the Toronto group’s Bandcamp page here.