Guerssen Records’ 2019 output alone is proof enough that they’re one of the top tier reissue labels for all things psych, cult and outré. Here’s a sampling of the best of their year-end releases: 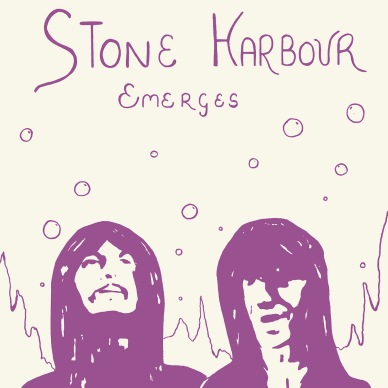 When record collectors wax poetically about the strength and beauty of private press outsider folk/psychedelic rock, Stone Harbour is exactly what they’re talking about.

Originally recorded in 1974 by a couple of restless eccentric Ohioans with vastly expanded minds (Ric Ballas and Dave McCarty), Emerges boasts grimy interstellar boogies that a Stooges/Hawkwind super group would’ve been proud of, shroomy loner folk ballads and early synth freak-outs. A total anomaly for its time, today this easily stands as one of the most psychedelic albums ever.

If Relatively Clean Rivers, Endless Boogie and Pearls Before Swine grace your turntable on a weekly basis, then Stone Harbour is going to be a total revelation. Grab it here.

Lucifer Was – Underground and Beyond 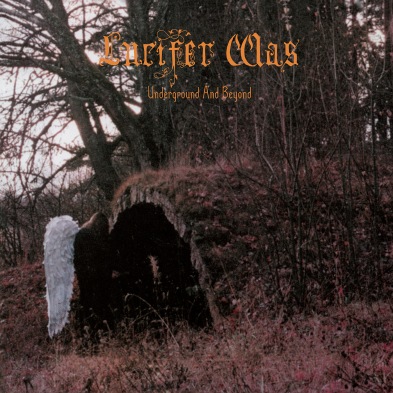 While many rediscovered psych artifacts spent their missing years sitting unreleased in some record label executive’s basement, Lucifer Was’ lost debut album never quite existed in the first place.

Lucifer Was, a Norwegian proto-metal prog band, operated in the early ’70s and established a small following solely through their live act. Despite this, they broke up before they could get a chance to commit anything to tape. Fast-forward to the late ’90s, and the band found itself reunited and finally taking the songs that they had written between 1971 and 1972 to a studio.

Amazingly, instead of sounding like a ’90s metal band, Lucifer Was recorded and produced Underground and Beyond in a very similar style as many of their heavy prog ’70s brethren. For instance, “Teddy’s Sorrow” could have easily come from a Dust record, “Out of The Blue” would be right at home with Fuzzy Duck’s legendary self-titled LP and “Asterisk” could pass for a missing Nucleus B-side.

Sinister acid nightmares abound across this riff-laden and flute-dominated record. If you like to play Jethro Tull or Bulbous Creation right after spinning Black Sabbath’s debut, then I think this slab of molten rawk is for you. Get it here. 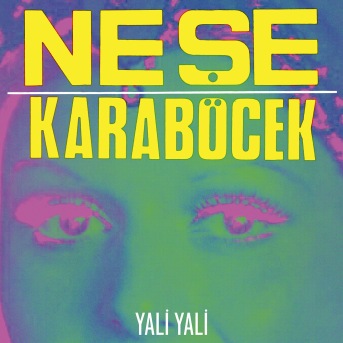 Nese Karaböcek is a legendary Turkish singer and one of the biggest names of Turkish Arabesque music (an evolved fusion of traditional Turkish music with world music influences). Yali Yali compiles some of the funkiest and most psychedelic cuts from her ’70s output.

All of the songs here may be catchy dance tunes, but they are each built out of fascinatingly e elements. For example, throughout many tracks, folk string and percussion instruments sway around groovy bass lines and synth workouts while mariachi-esque horns blare in the background.

The music here is pumped with tight breakbeats, sensual rhythms and of course Karaböcek’s striking vocals. Her voice is pure silk and exudes so much emotion; you don’t need to speak her language to understand the context of each song.

If you’re a fan of Anadolu funk or finding some of the most unique dance grooves, then you need to get yourself acquainted with Karaböcek’s Yali Yali. Get it here.

The Fox – For Fox Sakes 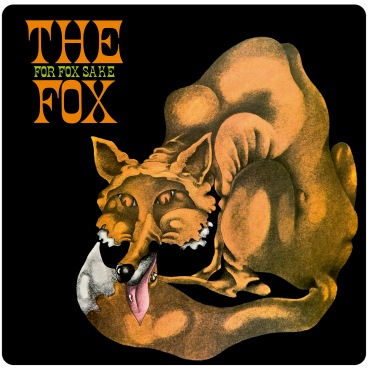 Perhaps one of the last great British psych-pop records, The Fox’s provocatively titled For Fox Sake is an unfairly overlooked gem that is akin with Skip Bifferty, Fairfield Parlour and Rupert’s People.

Recorded in 1970, the album features soulful vocals, Who-like riffs and a punchy rhythm section. However it’s the group’s furious organ and guitar solos that help push this record into the classic mind-ripper territory. Tracks like “Look in The Sky” and “Madame Magical” scorch like Arthur Brown tripping with Arzachel.

Meanwhile, it’s their songwriting chops that keep me (and likely all other fans) coming back. Tunes like “Glad I Could,” are pure psych-pop ear candy that could have easily been on the first Traffic album or a Small Faces record. It’s no surprise that this band’s devoted cult following has continued to grow and grow as time goes on. However, if this dropped in say, 1967 instead of 1970, then perhaps they would have landed that following right off the bat instead.

Get this record here right now.